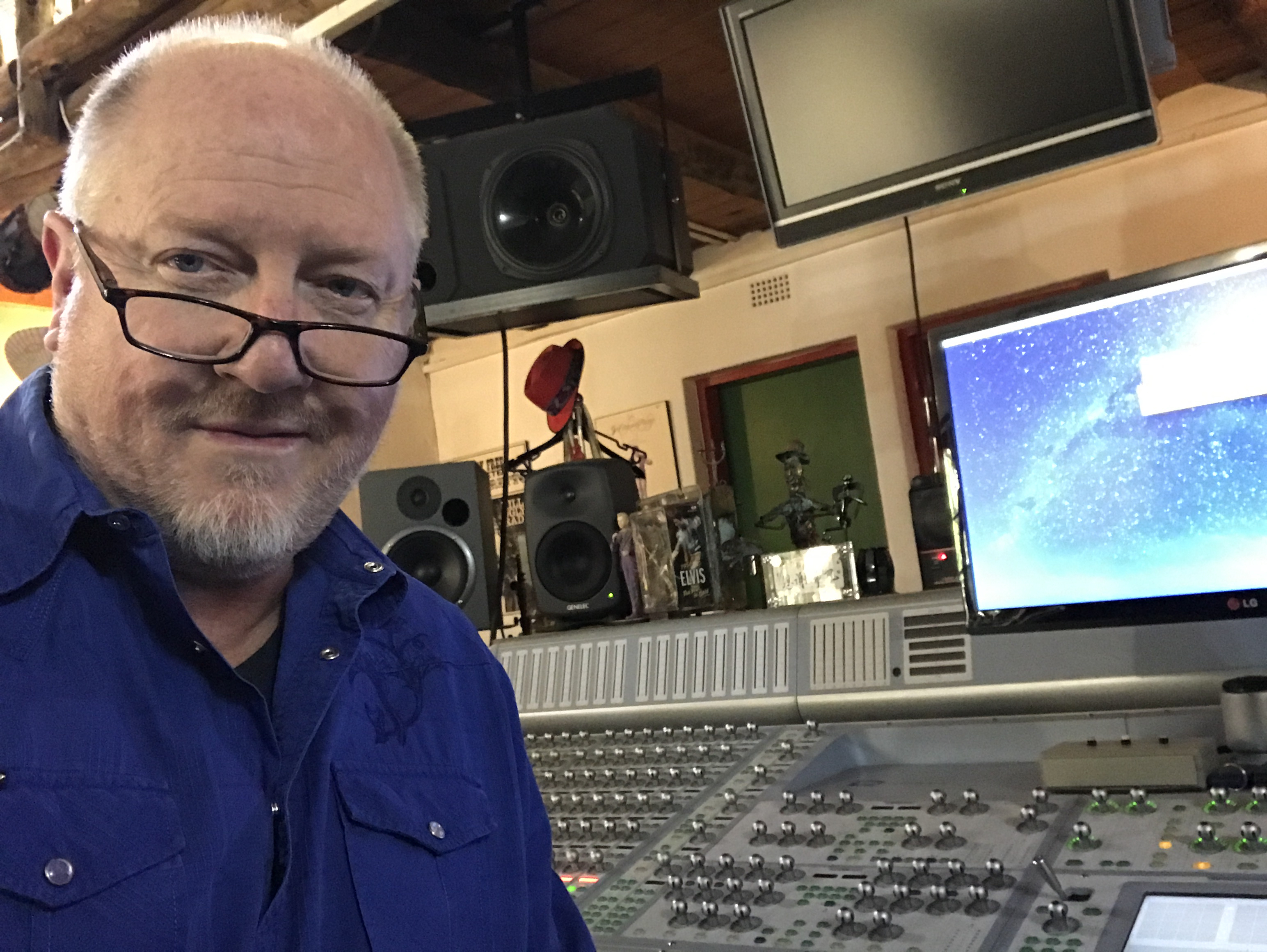 SAMA and Emmy award-winning composer, musical arranger and GRAMMY Award-winning producer, JB Arthur has made music his life since becoming a professional musician in 1977, and continues to do so, working alongside some of South Africa’s and the world's greats.

From conducting a full orchestra at age twenty four to receiving the highest accolades the industry offers, JB Arthur’s musical journey has been as vibrant as the music he creates.

Notable achievements include producing all the music for the 2010 FIFA World Cup final draw and co-producing the music, together with long-time friend and collaborator Sibusiso Victor Masondo for the World Cup closing ceremony watched by over 2.5 billion people worldwide. JB has composed and produced  scores for over 40 Wildlife Documentary Films, including the Emmy award-winning “Eye of the Leopard”, and one of the FEATURED DOCUMENTARY FILMS at the 2020 SUNDANCE FILM FESTIVAL, “Okavango: River of Dreams”. JB’s soundtrack for the film “Story of an African Farm” (2004) was a SAMA Award winner. His Documentary Film scores have won numerous International awards, including the NEW YORK FILM AWARDS “Best Original Score” 2 years in a row (2019/2020). The GRAMMY acknowledgement (for Engineering & Production) came in 2015, for his work on the GRAMMY-winning album "Winds of Samsara" (2014 Grammy for "Best New Age Album"). His SAMA Awards have come by way of WATERSHED (2005), TONY COX (2001/2007/2009), WAMBALI (2001), WOUTER KELLERMAN (2007/2009/2011), and FRESHLYGROUND (2005/2008), to name a few.

Aside from his involvement in feature films, JB has created and composed the music for many of the country’s most beloved and iconic commercials as well as imaging themes for SABC 1,2 ,3 and MNet.

His involvement in television shows is also notable. JB has been Music Director for EIGHT successful seasons of "Strictly Come Dancing" on SABC and numerous pageants including Miss South Africa (10 years) and Miss World (2007 & 2008 together with Sibusiso Masondo).